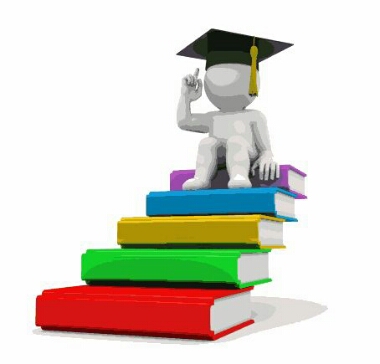 Early education system in India was mainly based on religious texts there were famous universities like Taxila, Nalanda which provided courses on a number of subjects like Science, Literature, Religious studies,Logic,Astronomy etc. There were schools where the children would get education under a guru and he/she would have to stay in in the Gurukul(school) throughout his learning years. Among the tribes of the country there were dormitories ,some of them were separate for boys and girls and others included coed studies. Sanskrit was a common subject everywhere. Many women scholars were also present during this stage of the education system, Gargi, Maitreyi, Ghosha, to name a few.

With the advent of Muslim invaders the country saw its proportion to new schools called Madrassa where Islamic religious scripts were taught along with subjects like Arabic, Persian logic which were influenced by Middle East countries. Students from Afghanistan and various other neighbouring countries came to pursue their education here in India. This was the time when women were slowly deprived of their right to education. And then during 1600s the Europeans invaded our country , people got access to new Christian missionary schools and colleges.

This system prevails till date. In some of the states there are more English schools than vernacular medium schools. I think the reason behind this is our Government, it never takes the proper initiative to run Government schools properly. There are very few teachers in those schools. The case turns even more interesting when you come to know that the kids who study here don’t even appear exams to pass out from one standard to the other. Now if you ask why is it so? The only reason that I can provide you with is the Government wants a 100% literate society and to do that children must attend school.This can only happen when they find it easy. The scheme designers don’t concentrate on making the syllabus interesting rather they make it easy. This is the condition in Government schools.
Whereas in Private schools the children are given such huge syllabus that most of the time they are seen running with their bags on, even on holidays some of the private tutors take classes so as to complete their course. Here completion of course is important whether the student gets his head in it or not is not minded.
Same is the case with colleges where in some of the universities the admission process takes place much before the result of the previous standard has been declared. So sometimes you come to you failed in the previous class just after the admission process for the next class or standard is over. All the money spent goes to a waste, that too for nothing. Even after lots of complaints have been filed against this system none takes heed in the affairs. When such a system has been prevailing for long how can you expect the country to develop.  Development is possible if the system is modified, but that would be done in a decade or not can’t be assumed.

Official Homepage of the SLA